You are here: Home / Search Engine Optimization / The Principles Of Delegation

The principles of delegation are: 1) efficiency, 2) specialization, and 3) organizing the chain of command. In reality, delegation is the process by which team members fulfill their obligations to the best of their scope of ability to make the entire operation better.

Delegation is difficult for people who like to be in control. The mantra of “if you want it done right, do it yourself” smacks a wall with the reality that you are just one single person with a limited amount of time and mental resources to take on all of that work.

This is the reason that most small businesses fail. The owner of the business is not prepared to be the owner, sales, secretary, payroll, legal, staff, and more by themselves. It is incredibly overwhelming – especially when they do not delegate tasks they should!

The Army has a subsection called the Rangers. Unlike the Lone Ranger, these Rangers work as a team to get things accomplished. A single Ranger cannot possibly do every task required for the operation of the military.

This is not only a matter of efficiency, but the cost of training a single person in all aspects of every operation is extremely expensive. That single Ranger would be in school for his entire life – not getting a moment of actual use from the military.

Do not be a Lone Ranger. You cannot do everything yourself. Delegate repetitive tasks to virtual assistants!

Working As A Team

Before the Revolutionary War, each gun was made as a solid piece. This meant that one person had to master each portion of the gun and create it in a time frame. It one piece of the weapon broke, then it became useless.

Innovation allowed for gun to be created in pieces. One team member just had to master one piece – making each individual process that much faster. Also, if a single piece broke, a new one could be added quickly.

This new process was so efficient that it took a small group of men to overtake an Empire. Now, the country (where that small group of men organized this gun making industrial revolution) is a first world country with the ability to outsource tasks to other regions.

Along with the military and guns, there is a stockpile of ammunition. Ammunition is the content that the military uses for their guns. Without this content, the guns are useless – the military is useless. Content is the most important thing!

The same thing goes for each of your content pieces. For blog posts, you want a 300+ word article made that takes advantage of the work you did earlier. You want at least 2 images and one video for each post. For pages, you want all of the content to be organized in a user-friendly fashion that has the calls to action clearly displayed. Pictures and videos are encouraged on pages as well.

Outside of your website, you are going to want to create press releases, fliers, brochures, books, and other informational products to sell or promote on your site. This will establish you as an authority as the core of your SEO writing strategies.

The point of all of this is that you should create a huge stock pile of information, data, facts, opinions, stories, quotes, and controversies regarding your industry which can be turned into content for your entire business. And you seriously should not do this part alone, if you value your time!

Delegating tasks is an important function of a business. Business owners that fail to recognize the power of delegation fail their business. Working as a team is very important to getting things done. Strategic outsourcing (like hiring a virtual assistance staff) should be the goal of every business that wants more profit to invest back into the business.

Delegate your tasks to our virtual assistants!

When working on projects, describe the principles of delegation that have helped you the most. Please comment below. 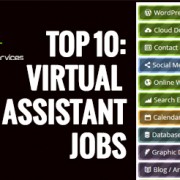 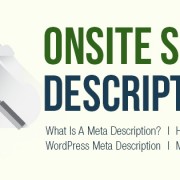 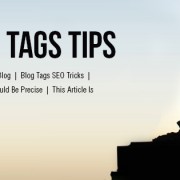 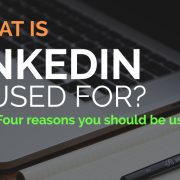 What is LinkedIn used for 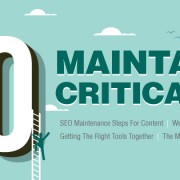 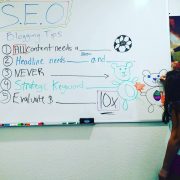 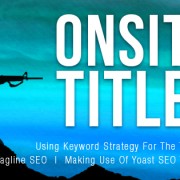 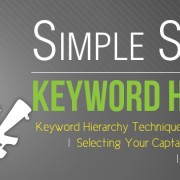